Mission Statement: The WAC was founded in 1916 to encourage the healthful enjoyment of the great outdoors, to preserve its natural beauty, and to promote good fellowship among all lovers of nature.

Land Acknowledgement: The WAC acknowledges that we operate on the lands of the indigenous communities of Washington who have cared for the land we recreate on, and we strive to continue learning how to be allied with the land and its original stewards. We encourage all members to actively learn the history and how to support these communities today.

Purpose and Scope: The WAC is committed to maintaining an environment within our organization and during our sponsored activities that is free of verbal, physical, and emotional forms of harassment and other harmful behavior so that everyone may enjoy membership in our Club. WAC members must be mindful of the fact that in certain settings their individual conduct represents the WAC as a whole. The purpose of this document is to formally establish the Club’s expectations and norms for behavior and interpersonal conduct by members. In the event that a member has concerns about another member’s behavior and the dispute cannot be resolved informally, the Grievance Review Council (GRC) will evaluate alleged behavior against the norms set forth in this document. For more on the procedure, see the Grievance Process below.

Appendix: For further reading and background, see the following links:

We expect members to follow the Community Norms described above. If members experience behavior inconsistent with these norms, we first invite members to resolve the issue with each other. If this does not lead to a resolution, or if a member is not comfortable or feels unsafe addressing the issue directly, we invite members to submit a grievance report to the Grievance Review Council (GRC).

Appeals:
Should a subject of a complaint investigation wish to appeal the finding or the corrective action, they may respond in writing to the resolution notification within 30 days. Appeals should be submitted to the Board of Directors.

If an appeal is submitted, the Board of Directors has a maximum of 60 days to review the previous report, conduct any further investigation as necessary, and take a decision based on a vote. The Board of Directors will communicate in writing to the subject(s) of the complaint the resolution of the appeal.

Grievance Review Council:
The GRC consists of 3 members. Recommendations will be made on the basis of majority ruling. Council members must be WAC members and will serve for a period of 1 year, aligned to the Board of Directors term. The GRC members will be selected by the President and approved by the Board of Directors. If the grievance includes a member of the GRC, the WAC President shall appoint a replacement if deemed necessary.

Documentation:
All documentation generated during an investigation is considered confidential. The final report is only visible to the reporter, the accused and reporter and members of the GRC for final review and record retention, and the individuals handling appeals if necessary. Documentation is subject to disclosure in any civil or criminal proceedings. The final report should include at minimum the following elements:

For the full calendar including Guye Cabin, click here 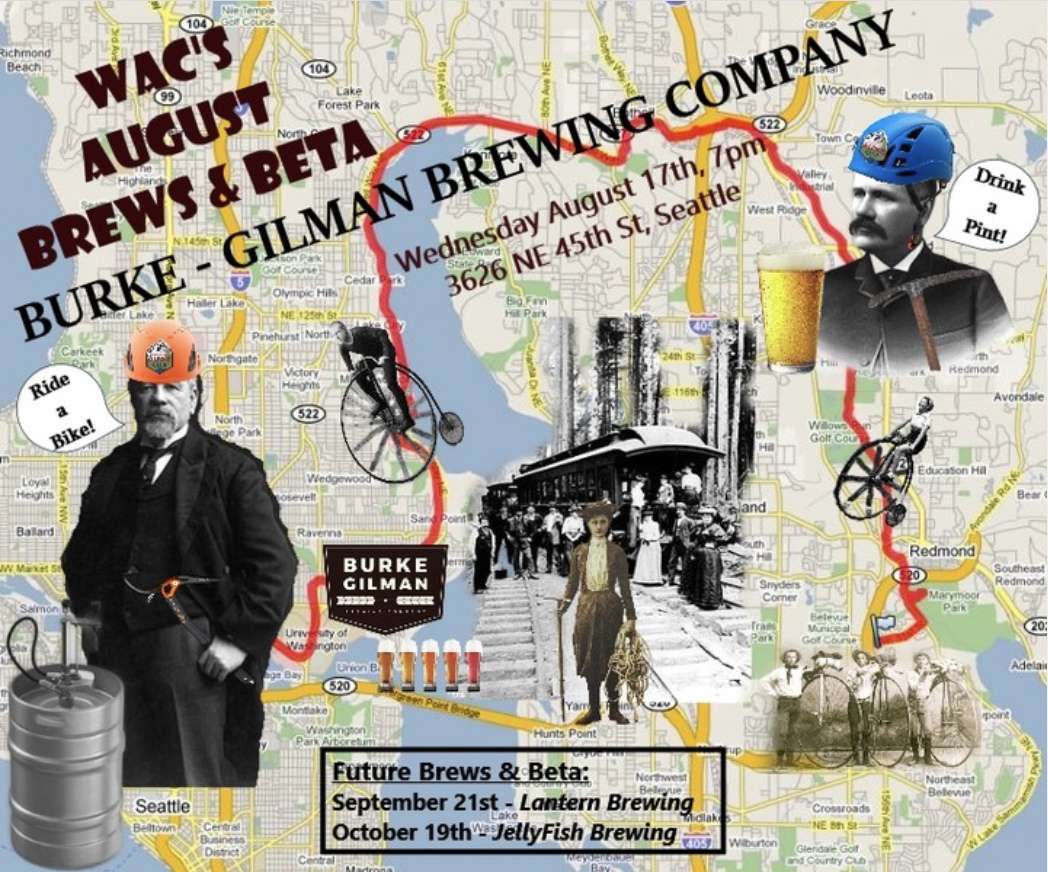